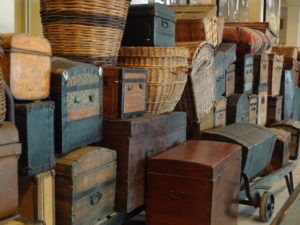 “Do you know American Uncle story? ”

When he dies in America, he leaves a rich inheritance to his Italian nephews who didn’t even know about his existence.

This is a movie version of what can happen in real life: a distant relative passes away and you are the nearest relative who has right on his Succession.

You might think that it is impossible because you know all your relatives. You shouldn’t be so sure! In Italy, like in other Countries, you might have a successor right up to the sixth degree of relationship.

In less technical terms, you can inherit after the death of the grandchild of your grandfather/grandmother brother. The possibility to be heir comes from your four grandparents and greatgrandparent and their posterity.

How does it happen ?

The migration phenomenon arose in the early 1900s and it’s still common between people that move to other Countries with the consequent loss of touch with their origin families. 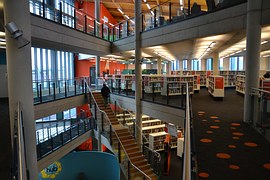 Our job consists of several phasis :

Throughout our experience, we often see particular family stories that make always our job different day by day but also complicated.
Two stories between the others exemplify these difficulties.

In the first one when the de cuius was born, he was recognized just by his father; his mother did the same only some years later. The latter was born in France. Her father was a widowed and her mother was married woman with children. Her family had a life of adventure. Her uncle was sent to serve the army in Africa during the Second War World and there he married an Italian girl. He was involved in the Italian East Africa Campaign and was taken captive by the British. Since then he was never heard from.

In this case the particularity is that the heirs live around the world, through two continents and four Countries. They have unusual personal stories. One of them chose monastic life after been involved with a tragic accident. A second one moved to United States where he found a certain notoriety. The last one, after a life of adventures, lives now in the United Kingdom at service of the royal family.